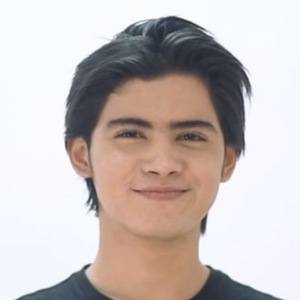 Most Popular#32686
Born in Jakarta, Indonesia#27
Actor Born in Indonesia#5

He rose to fame after starring in the 2011 feature film Garuda di Dadaku 2.

He's won several accolades, including Best Actor for his role in Ganteng-Ganteng Serigala at the 2014 SCTV Awards.

He was born in Jakarta to his actress mother Tengku Resi Refado and Arab-born father Syarief Alkatiri. He has three older brothers.

He and Nikita Willy are both members of the musical group The Freaks.

Most Popular#32686
Born in Jakarta, Indonesia#27
Actor Born in Indonesia#5