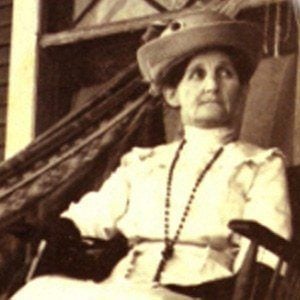 She served as the first female Principal Chief of the Seminole Tribe of Oklahoma from 1922 to 1935, after her brother's term.

She grew up in Fort Gibson. When she was 15 years old, she helped her father care for tribe members who became infected with cholera.

She joined the congregation of the Sasakwa Spring Baptist Church.

Her ancestors were members of the Tiger Clan. Her older brother, John Frippo Brown, became chief of the tribe before her. Her brother Andrew Jackson Brown served as the tribe's treasurer.

She was appointed to be chief by President Warren G. Harding.

Alice Brown Davis Is A Member Of