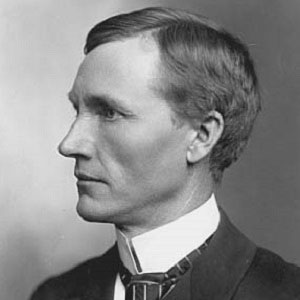 After serving a six-year term as a Minnesota second district member of the United States House of Representatives, this Swedish-born politician held office for two years as Governor of Minnesota and later represented his state's fifth district in the U.S. Congress.

After seeing action in the Spanish–American War of the late nineteenth century, he worked as a schoolteacher and went on to earn a law degree from the University of Minnesota.

He began his political career as a member of the Republican Party but later transferred his allegiance to the Democratic Party.

He spent the first thirteen years of his life in Smaland, Sweden, and the remainder of his youth in the United States.

Following the 1913 assassinations of Mexico's president and vice president, Lind was sent to Mexico as President Woodrow Wilson's representative.

John Lind Is A Member Of