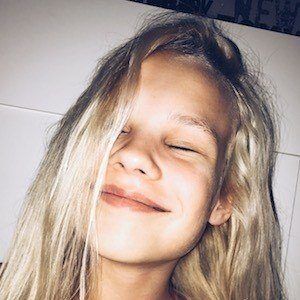 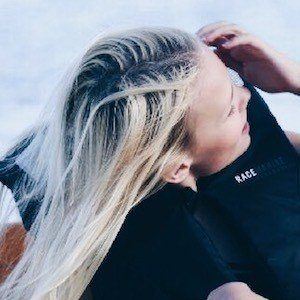 Crowned TikTok creator known as randombloggare who has earned more than 210,000 followers. She has been featured over a dozen times creating lip syncs, vlogs, and the occasional dance or gymnastic video.

In March 2017, she posted her debut Instagram photo, a selfie captioned "What doesen't kill you makes you stronger."

Outside TikTok, she is known on Instagram as randombloggare and on Snapchat by the handle Alice1122.

In March 2017, she posted an Instagram photo with her father, Mikael Svanberg, captioned "I Love U Daddy."

Alice Svanberg Is A Member Of