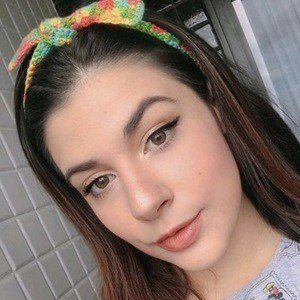 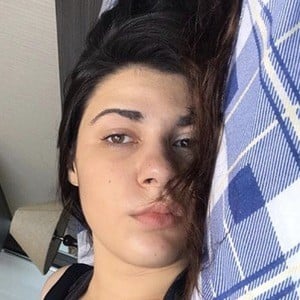 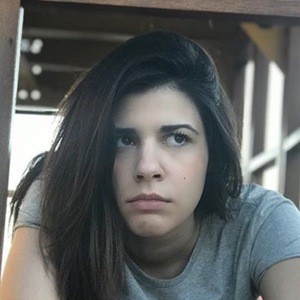 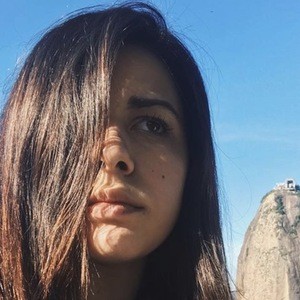 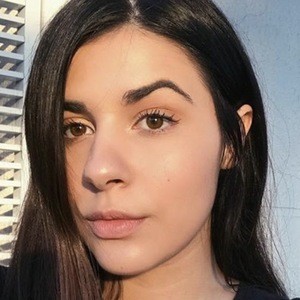 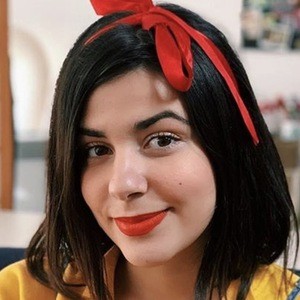 Top talent and comedy TikTok creator whose crowned account, Alicereja, has earned more than 3.6 million followers since she began making videos for the platform. She is known for original sketches and lip sync videos set to artists like Andrie Carigo and Brayden Cook.

She originally began her internet career making song covers and vlogs for YouTube in 2015.

She has a YouTube channel, Alicereja, where she has built a massive following creating parodies, vlogs, reaction videos, and videos about TikTok.

Her real name is Alice Oliveira. Her mother's name is Eny.

Valentina Schulz appeared in her May 2017 YouTube video "DESAFIO MUSICAL.LY."

Alicereja Is A Member Of