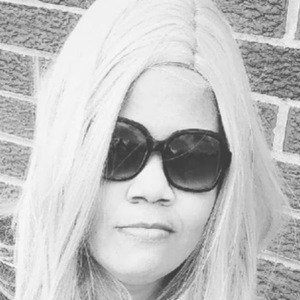 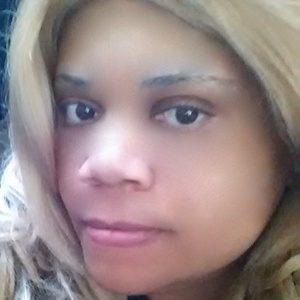 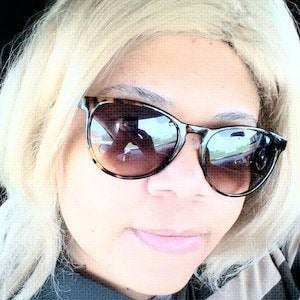 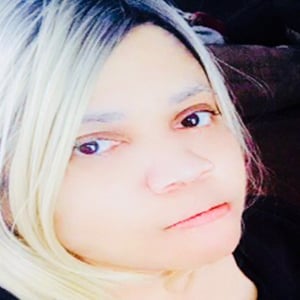 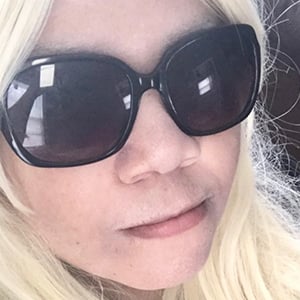 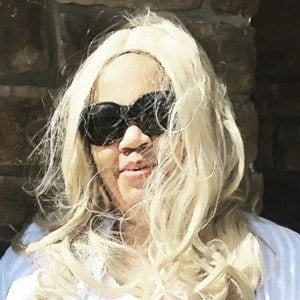 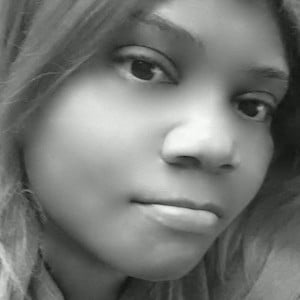 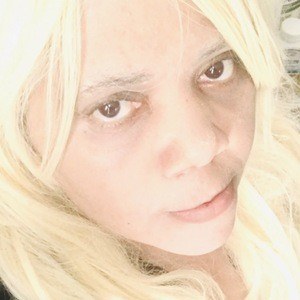 Notable for her songs "Say I Do" and "Love You," this singer and songwriter built her career and her audience online. She has earned more than one million Twitter followers and over 30,000 Facebook likes. She promotes her magazine on her aliciagrimes71 Instagram account,

In 2013, she began promoting her music on YouTube. Her first upload quickly attracted more than 300,000 views.

She launched the social media music magazine Grimes Magazine in 2020. One of her most popular YouTube videos, "Alicia Grimes - Jazz Walk" has been viewed over 1 million times.

Born to a family of African-American and Native American heritage, she spent her early years in Chicago, Illinois, and later relocated to Melvin, Illinois. She has two sons, Mario and Jose. Mario produced her album 43.

She and Shealeigh are both Illinois-born singers and internet personalities.

Alicia Grimes Is A Member Of