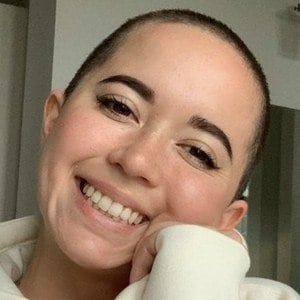 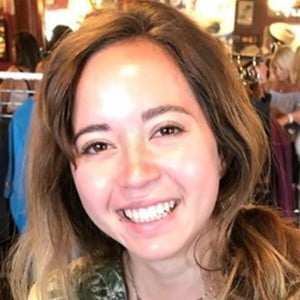 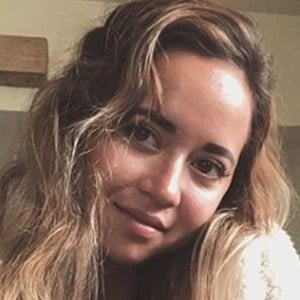 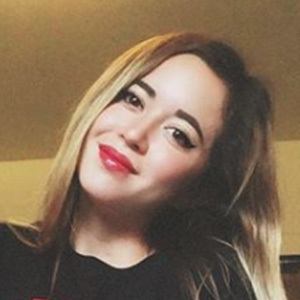 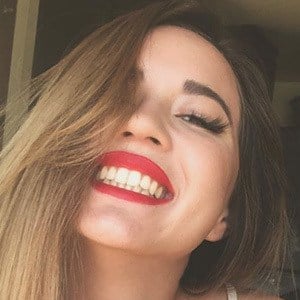 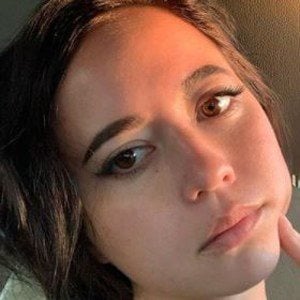 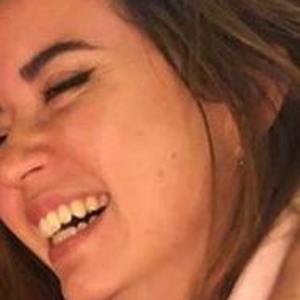 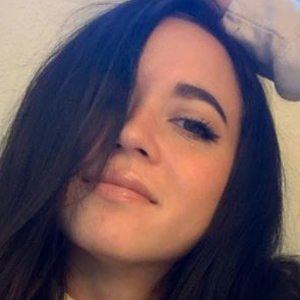 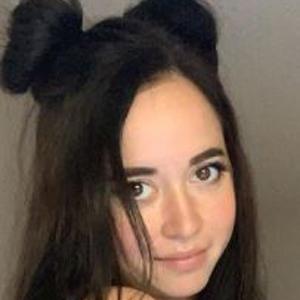 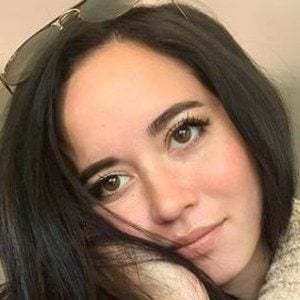 Social star who has risen to fame for her self-titled Twitch channel's content. She is known for posting conservation educational content as well as animal content.

She launched her Twitch channel in April 2019.

She has seen her Twitch audience grow to more than 500,000 followers. She has also shared lifestyle and modeling photos to her self-titled Instagram account, and has earned more than 180,000 followers.

She was originally born and raised in the United States. Her ex-boyfriend is fellow Twitch star Mizkif.

She and Pokelawls have frequently sung duets together on her Twitch channel.

Maya Higa Is A Member Of