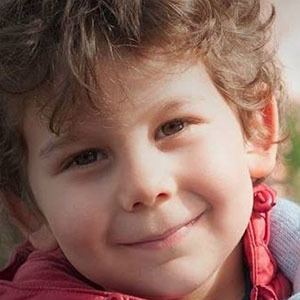 He started his acting career in 2014 at the age of 5 after completing an airline internet commercial. He then went on to star in the series Muhtesem Yuzyil: Kosem in 2016 where he played the recurring role of Sehzade Mustafa.

In addition to acting, he also likes to play soccer, read books, and go out into nature according to an interview on the Anna Krith website.

He was born and raided in Istanbul, Turkey and his Instagram account is in part managed by his mother.

He starred alongside Ozge Gurel and Can Yaman in the 2017 television series Dolunay.

Alihan Turkdemir Is A Member Of