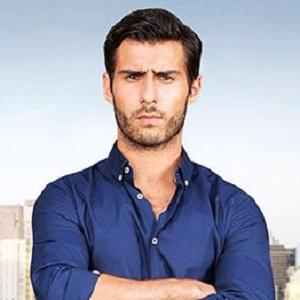 He attended the most expensive school in the America, Riverdale Country School, before attending Rollins College in Florida.

He became the VP/owner of Libra Leather in 2011 along with his father and sister.

He has a sister named Sofi. He dated fellow Made in Chelsea star Louise Thompson from 2014 to 2016.

He has been engaged in a public feud with his ex Louise Thompson and her boyfriend Ryan Libbey.

Alik Alfus Is A Member Of