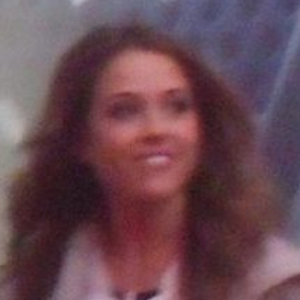 Reality television personality who rose to fame after appearing as the eponymous Bachelorette during the show's 2015 season. She has gone on to amass more than 40,000 followers on her alisaxofficial Instagram account.

She worked as an elementary school teacher prior to being cast as The Bachelorette.

She was photographed at the 2016 Lollapalooza Berlin music festival.

She was in a relationship with The Bachelorette winner Patrick Cuninka but the couple broke up shortly after the show.

She was photographed next to Sally Field's star on the Hollywood Walk of Fame in 2016.

Alisa Persch Is A Member Of