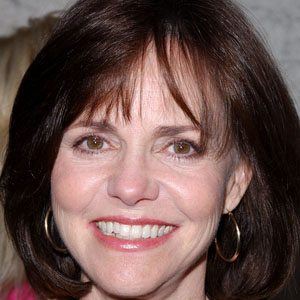 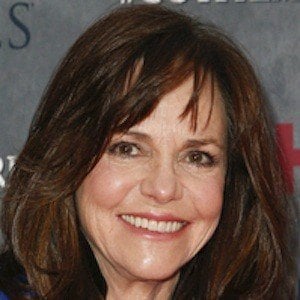 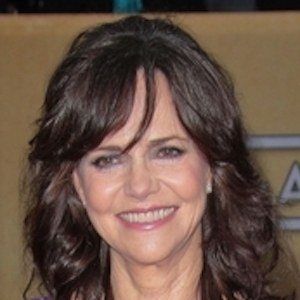 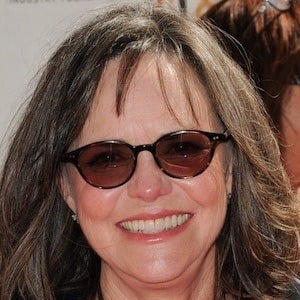 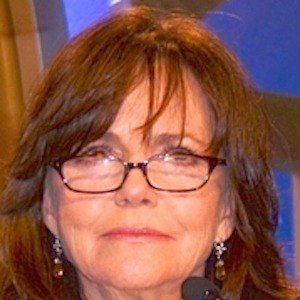 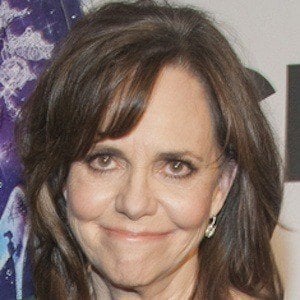 She was a Birmingham High School cheerleader in Van Nuys, California before starring as Gidget in 1965.

She became a dedicated women's rights advocate and supported Hillary Clinton in her 2008 presidential campaign.

She was nominated for a Screen Actors Guild Award for Outstanding Performance for starring in the 1994 film Forrest Gump, which starred Tom Hanks.