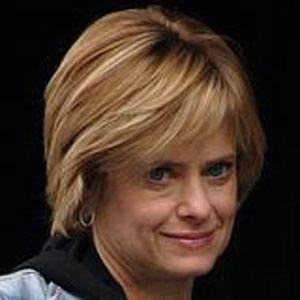 American banjo player and guitarist who has won several Grammy awards and has released multiple albums since 1990.

She started playing banjo and guitar when she was eight years old and later traveled across the country playing festivals in the summer of 1978.

She studied history and literature at Harvard University.

She grew up in Hartford, Connecticut with her family.

She was in Alison Krauss' band Union Station for three years from 1987 until 1990.

Alison Brown Is A Member Of