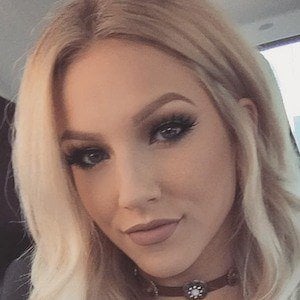 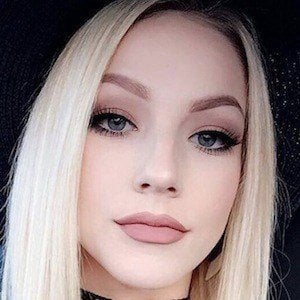 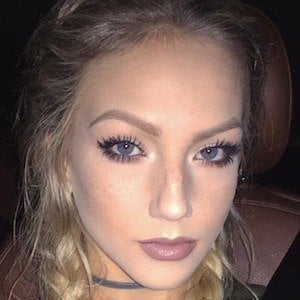 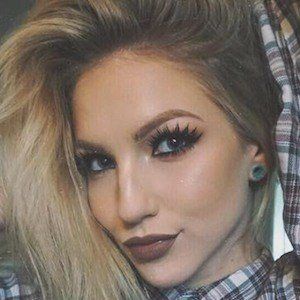 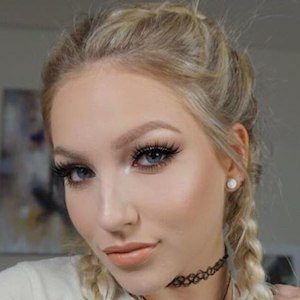 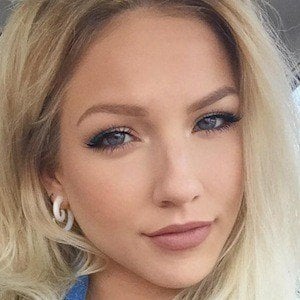 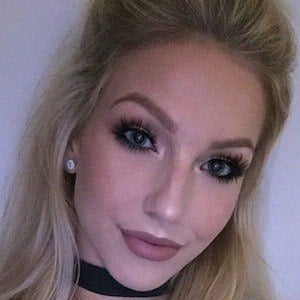 YouTube beauty phenomenon with a strong focus on fashion and makeup-related tutorials. Her channel AlisonLovesJB has amassed over 750,000 subscribers.

She aspired to go to school and get a business degree to create her own company that saves animals. She created her YouTube channel in 2008.

Her channel began as a Jonas Brothers fan YouTube account, hence its original title. Gradually, she switched it into a beauty channel upon finding her passion for makeup in college.

She was born in Atlanta, Georgia. She has an older sister named Madi, a younger half-sister named Mikayla and step-sisters named Kensie and Grace.

She created a video in 2013 called "Voluminous Taylor Swift Curls."

Alison Henry Is A Member Of