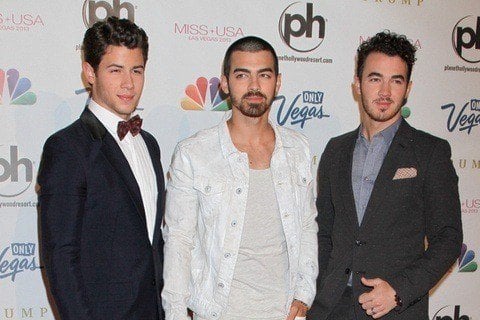 Trio of brothers that found acclaim on the Disney channel and performing with artists like Demi Lovato. They won Breakthrough Artist at the American Music Awards in 2008.

They played the cherubs in the 2009 film Night at the Museum: Battle of the Smithsonian. They reunited in 2019 with a single called "Sucker."