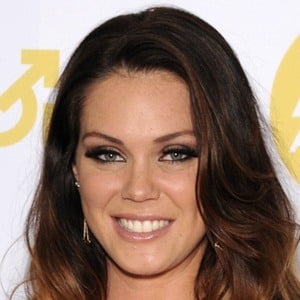 Standing at six feet, she is known as one of the taller actresses in the adult film industry. She would also become a certified personal trainer.

She began riding horses when she was four years old, and was a tomboy growing up. Her first job was working at the ice cream shop Baskin-Robbins.

In college, she played volleyball and was a member of the crew team. She was an activist for Green Peace.

She was born Courtney Marie Byers in Los Angeles, California. She is of Danish and Italian descent.

She and Piper Perri were featured in an episode of Hot and Mean together.

Alison Tyler Is A Member Of