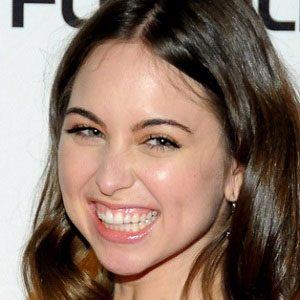 Her career began when she was 19 years old in 2011, initially under the stage name Paige Riley.

She was awarded Best New Starlet at the XBIX Awards in 2013.

She was born in Miami, Florida and is of Cherokee, Chickasaw, Dominican, Dutch, German and Puerto Rican descent. In April 2021 she became engaged to Pasha Petkuns; the couple wed in June of that year.

She frequently performs alongside Remy LaCroix in her films.

Riley Reid Is A Member Of