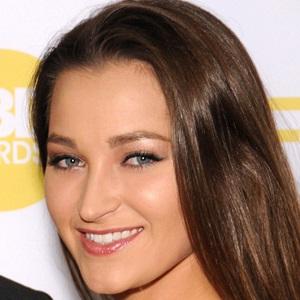 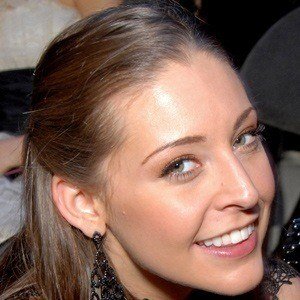 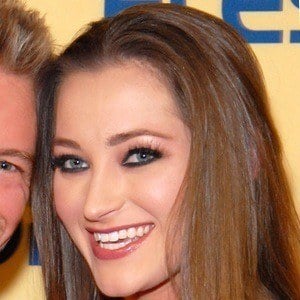 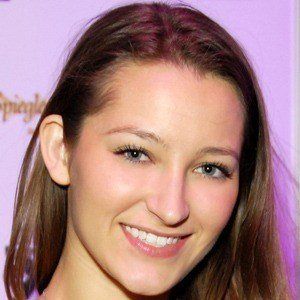 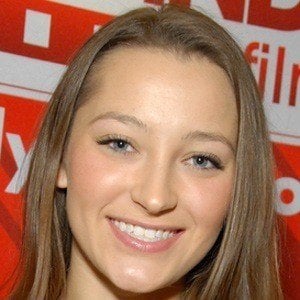 American actress and director in adult films who won an AVN Award in 2013 and an XBIZ Award in 2014.

She started off her career working as a stripper after attending art school.

She was the Penthouse Pet of the Month in January 2012 for Penthouse Magazine.

She was raised with family in Orange County, California and has considered herself bisexual.

Like her, Jennifer Ketcham worked as an adult film actress.

Dani Daniels Is A Member Of