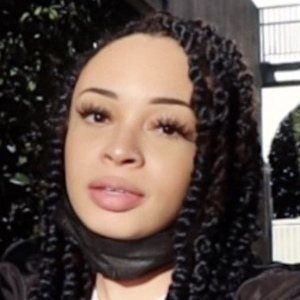 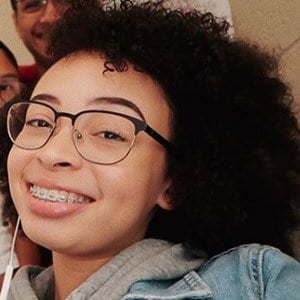 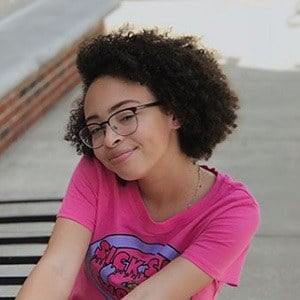 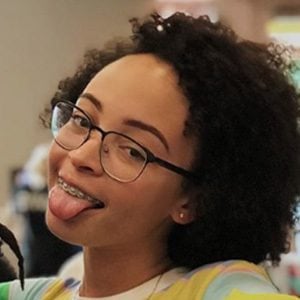 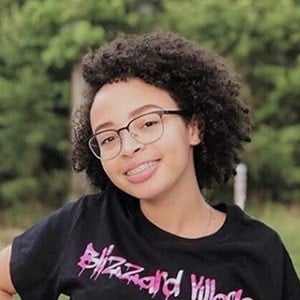 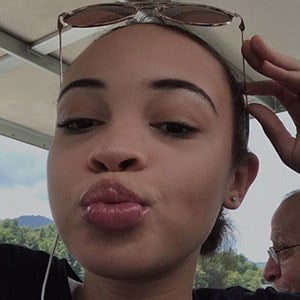 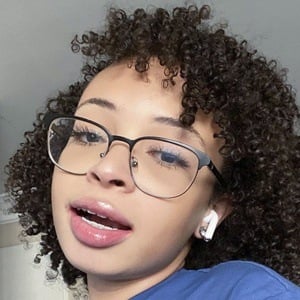 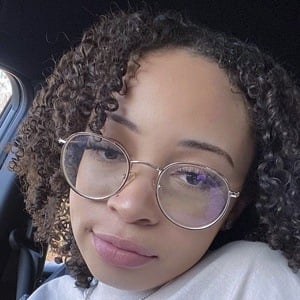 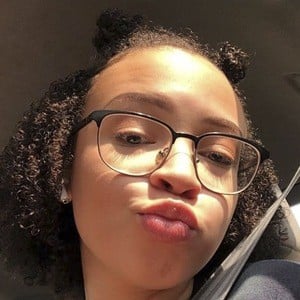 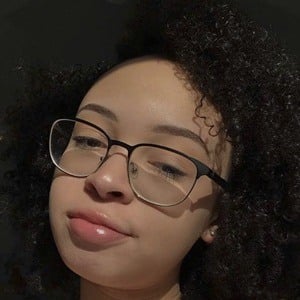 Vlogger who rose to fame posting various lifestyle, tutorial and advice videos on her self-titled YouTube channel. She's racked up over 31 million views.

One of her most popular videos is "Things Girls Want To Know About Guys" with over a quarter million views.

She's of Jamaican descent. Simone is actually her middle name. She has two biological siblings, one younger sister and one older sister. She also has one step brother and two step sisters. Her parents are divorced. She dated someone named Tristan.

She often posts playlist videos of her favorite music, and some of the artists featured include Joey Bada$$, Lil Uzi Vert and SZA.

Aliyah Simone Is A Member Of