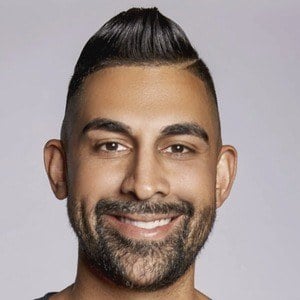 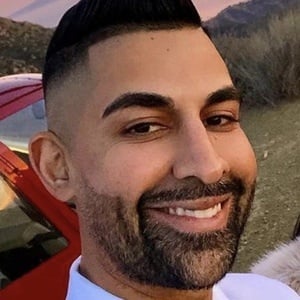 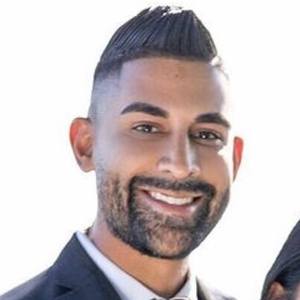 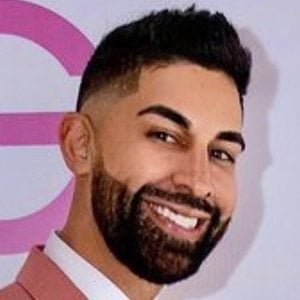 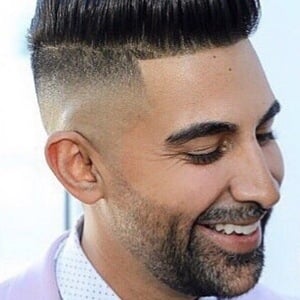 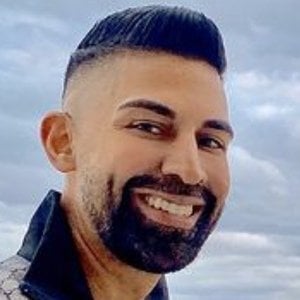 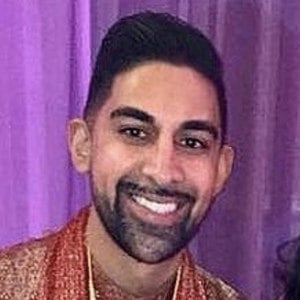 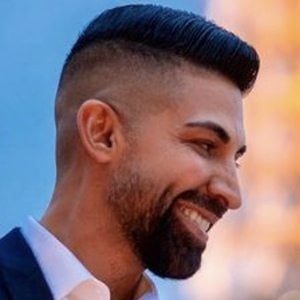 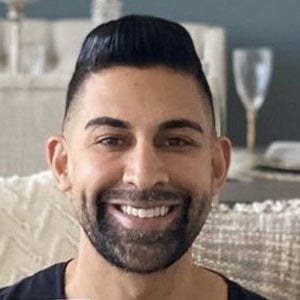 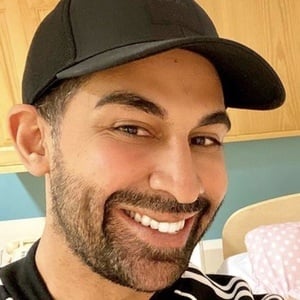 YouTube sensation whose self-titled channel features short, scripted videos that often revolve around an important moral or inspirational act. His channel has amassed over 12 million subscribers. He is also known for founding the subscription makeup club LiveGlam.

While studying political science and economics at the University of California, Davis, he founded a real estate brokerage company.

In addition to YouTube, he also posts his videos to his extremely popular dhar.mann Instagram account. His social videos are produced by his production company, Dhar Mann Studios, which he founded in 2018.

He is the son of Oakland, California entrepreneurs Baljit and Surinder Singh (founders of a taxi company). He got engaged to popular Instagrammer Laura Gurrola in September 2019; together he and Laura have run the YouTube channel Dhar and Laura. On May 1, 2020, he and Laura welcomed a daughter named Ella Rose. Their second child, a daughter named Myla, arrived on June 20, 2021.

He and television producer Ann Druyan were both involved in early 21st century efforts to change marijuana law (Druyan served as president of the National Organization for the Reform of Marijuana Laws).

Dhar Mann Is A Member Of