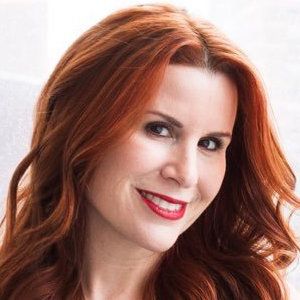 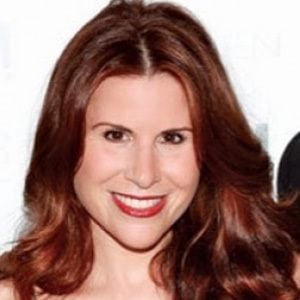 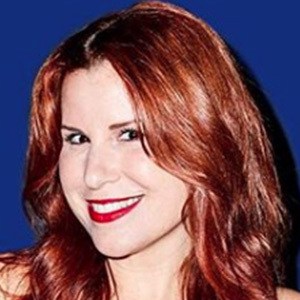 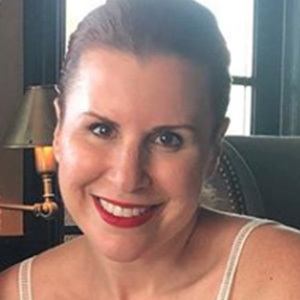 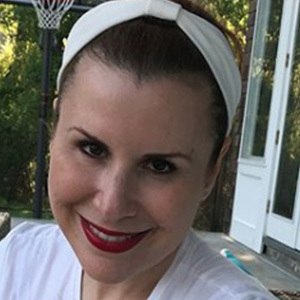 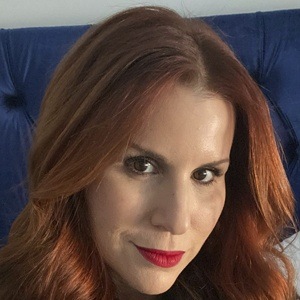 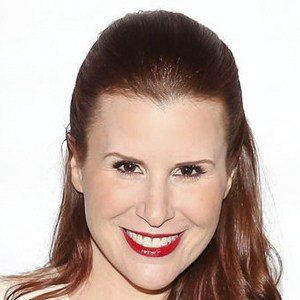 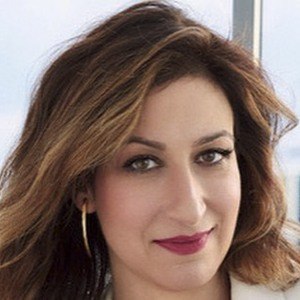 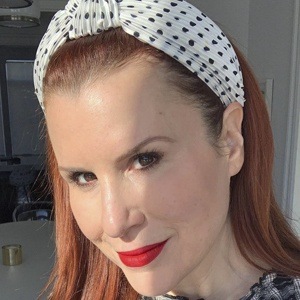 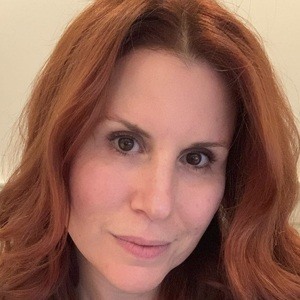 Award-winning author, fashion industry marketing executive, and founder of the consulting business Leave Your Mark LLC. Her first book titled Leave Your Mark: Land Your Dream Job. Kill It in Your Career. Rock Social Media, became a best-seller with over 30,000 copies. She has also been featured in media outlets including The Wall Street Journal, USA Today, and Business Insider.

She became known as the anonymous voice behind the award-winning Twitter persona DKNY PR Girl until she revealed herself in 2011. She studied neurobiology and physiology at the University of Maryland College Park.

She was named one of Time's Six Women Who Rule the Fashion World and included in their 50 Most Influential People in NY Fashion list. She has also served as EVP of brand marketing and communications for Alice + Olivia.

She was born in Brooklyn, New York and grew up in North Woodmere. She has a son named Jonathan and a daughter named Sabrina with her husband David Licht.

She served as the SVP of communications for fashion designer Donna Karan.

Aliza Licht Is A Member Of