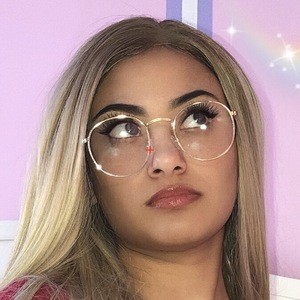 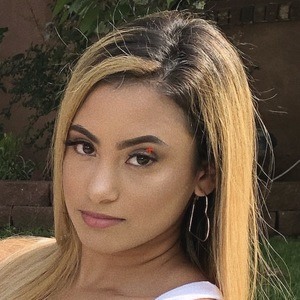 Social star best known for posting vintage fashion content such as Get Ready With Mes and hauls to her lucia_meep TikTok account, which has earned over 300,000 fans. Brands that she has featured on her account have included Dolls Kill and I.AM.GIA.She first gained fame online through her doll videos on her AllAboutMeep YouTube channel.

Her AllAboutMeep YouTube channel was created when she was only 10 years old in August of 2011. Her first video was called "bitty twins play with toys." Her first video to surpass 5 million views was titled "Nunya and Pita in Pre K."

She launched her TikTok account in early 2021. In her first video, she shows off a recent Etsy purchase. She posts selfies as well as modeling and fashion content to her allaboutmeep Instagram account, which has earned over 30,000 followers. In addition to her AllAboutMeep YouTube channel, she launched a second YouTube channel titled Lucia's Life where she posts vlogs as well as fashion and travel content.

Her name is Lucia and she is from Staten Island, New York. She featured her brother in the video titled "BROTHER DOES MY VOICEOVER."

In April 2022, she posted a TikTok showing off two phone cases. The video was set to music by Harry Styles.

AllAboutMeep Is A Member Of