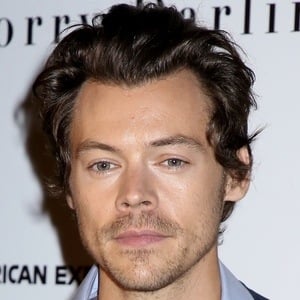 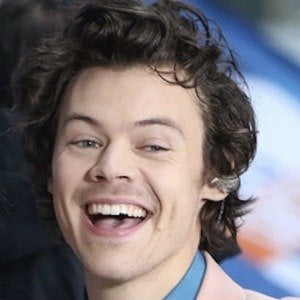 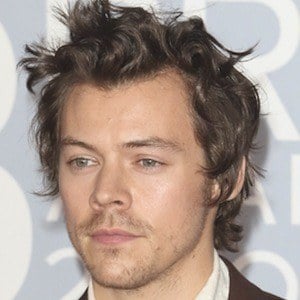 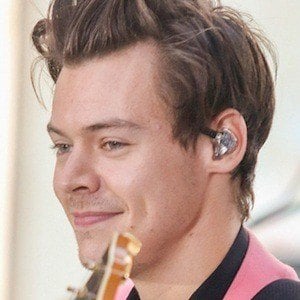 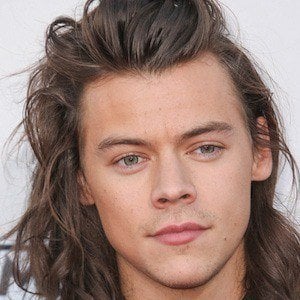 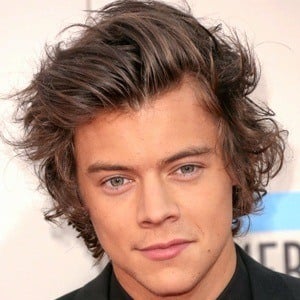 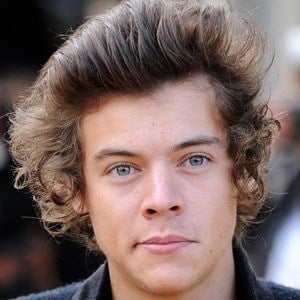 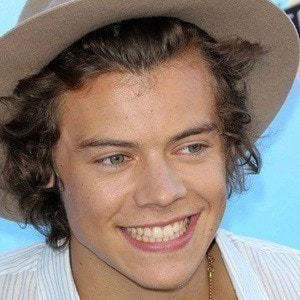 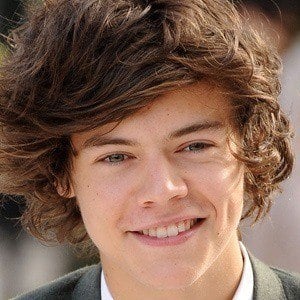 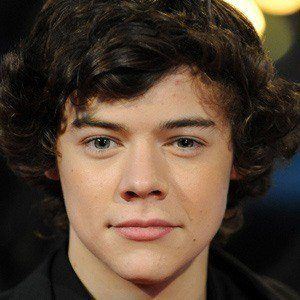 English singer, songwriter and actor who rose to fame as a member of the boyband One Direction. He later embarked on a solo career and released his first single, "Sign of the Times," in April of 2017. That same year, he made his film acting debut in the Christopher Nolan feature Dunkirk. He's released the solo albums Harry Styles and Fine Line.

He worked at a bakery when he was fourteen years old. He tried out as a solo singer on The X Factor but failed, though he later joined a band in order to compete on the show.

In 2017, he served as a fill-in host for The Late Late Show with James Corden. In 2019, he hosted an episode of Saturday Night Live. He won the Billboard Chart Achievement Award at the 2020 Billboard Music Awards. He received three 2021 Grammy Award nominations and won his first Grammy for Best Pop Solo Performance that year.

He was raised with an older sister named Gemma and he had a relationship with country singer Taylor Swift that ended in January 2013. He later dated Kendall Jenner but the couple broke up in 2014. He then dated model Nadine Leopold. He briefly dated chef Tess Ward in 2017 and he dated Camille Rowe for about a year before breaking up in mid-2018. He began dating Olivia Wilde in late 2020.

He co-wrote the 2016 Michael Bublé song "Someday" with Meghan Trainor.

Watermelon Sugar
Sign of the Times
Adore You
More