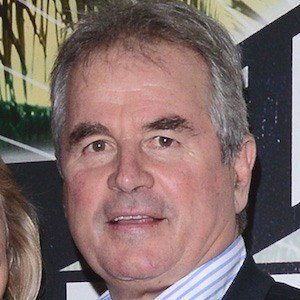 He made his Currie Cup debut with Western Province as an 18-year-old in 1973.

He published an autobiography called The Silence of the Lamb in 1996.

His father Micky was a journeyman bowler.

He and English TV presenter Rav Wilding have both appeared on celebrity versions of The Weakest Link.

Allan Lamb Is A Member Of