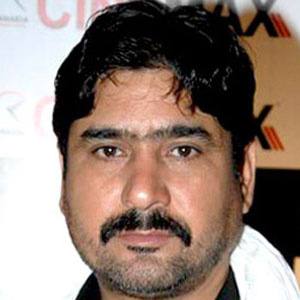 He gained attention after his superb play for Punjab schools in 1972.

He became an umpire and a Selector for the Indian National Team after his retirement from playing.

His nephew is also a cricketer.

He and Roger Binny were members of the Indian squad that won the 1983 Cricket World Cup.

Yashpal Sharma Is A Member Of