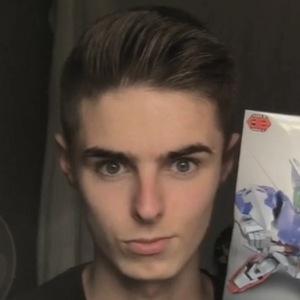 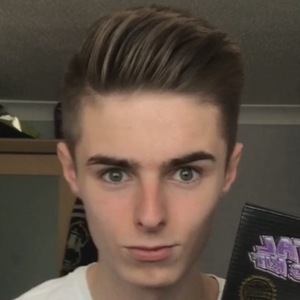 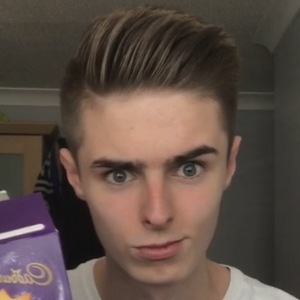 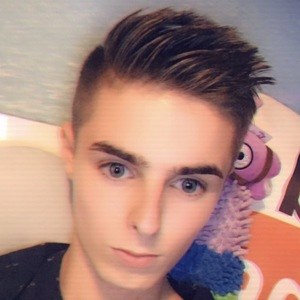 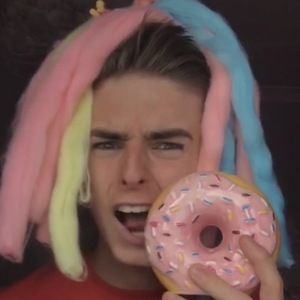 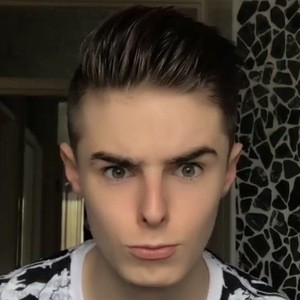 British social media personality who rose to fame for his crowned Apso_Lee TikTok channel. His comedic lip-syncs, dances, and dubs have helped his popularity grow meteorically.

He began posting regularly to TikTok in December 2018. He previously worked at McDonald's.

He has also grown to more than 10,000 subscribers on his Apso Lee YouTube channel.

He was originally born and raised in England. He has a brother and sister.

He has bumped into fellow TikTok creator Charlotte James previously.

Allen Carter Is A Member Of