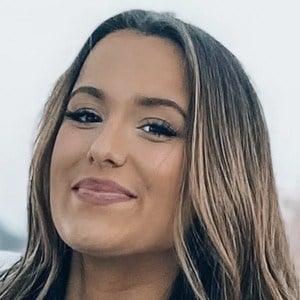 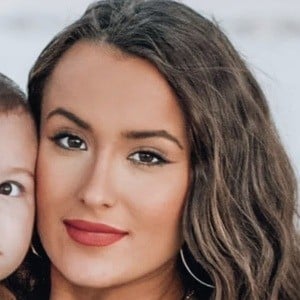 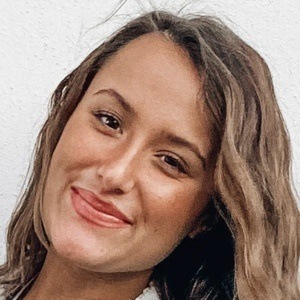 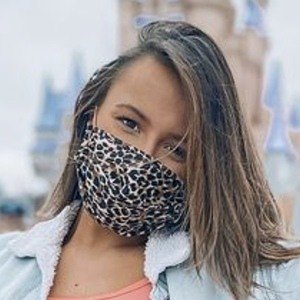 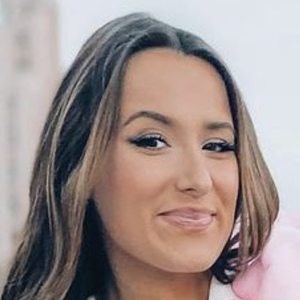 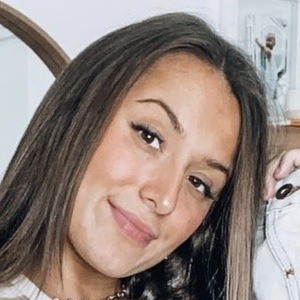 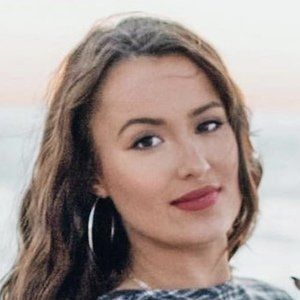 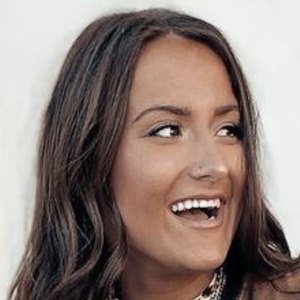 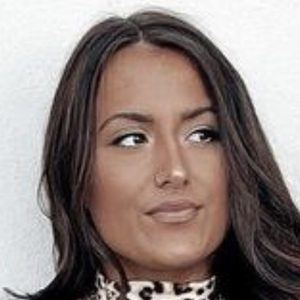 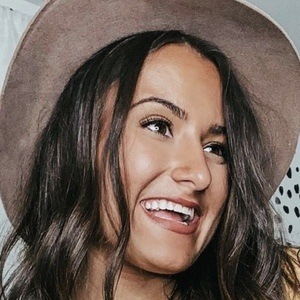 Social media creator who has risen to fame for her self-titled TikTok channel. She has gained more than 94 million likes for her lip syncs and memes often about her life as a teen mom. She often posts milestones from her children's lives and makes videos in response to fan comments.

She began posting to TikTok in March 2019.

She has amassed more than 1.5 million TikTok followers. She has worked as a freelance makeup artist.

She was born and raised in Birmingham, Alabama. Her first child's name is Ryder. Her second child, a daughter named Ruthie, arrived on June 5, 2021. Her boyfriend Tyler was featured in her YouTube video titled, "GET TO KNOW MY BABY DADDY | Teen Parents."

Alliah Harmon Is A Member Of