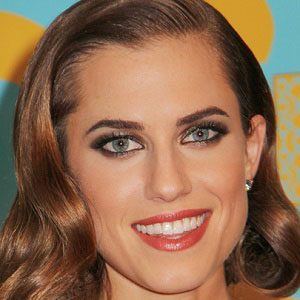 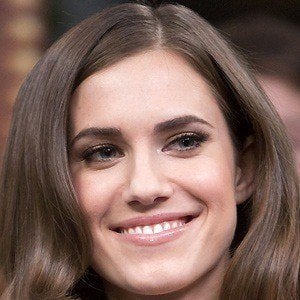 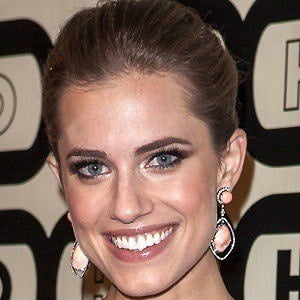 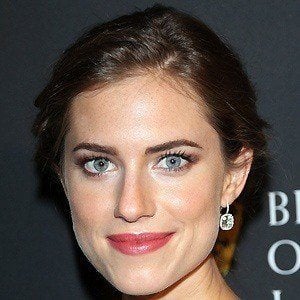 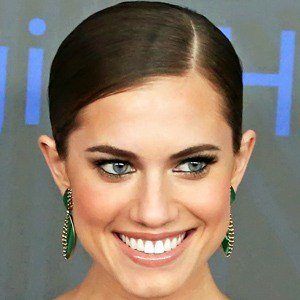 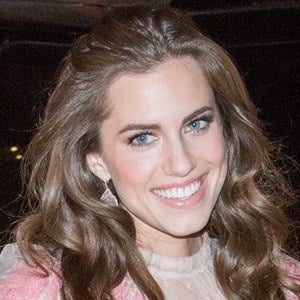 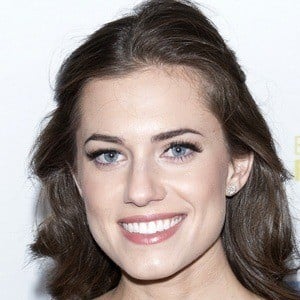 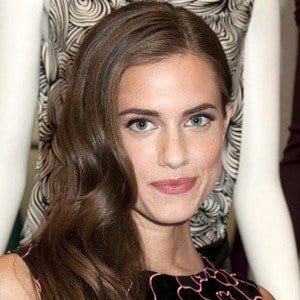 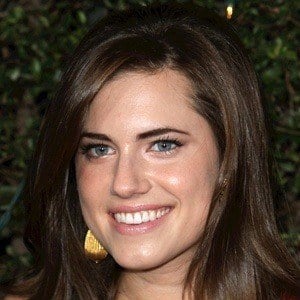 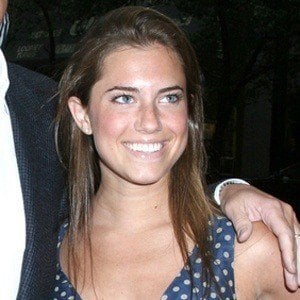 Known for starring as Marnie Michaels on the hit HBO drama Girls. She wrote and starred in a series of sketches for the comedy website FunnyorDie, playing a newlywed Kate Middleton. In 2018, she'd begin starring in HBO's Patrick Melrose. She also starred in the 2019 horror film The Perfection.

She studied at Yale University, where she was a member of the improvisational comedy troupe Just Add Water.

In 2013, she played Jillian in three episodes on The Mindy Project.

Lena Dunham created and co-starred in the series Girls.