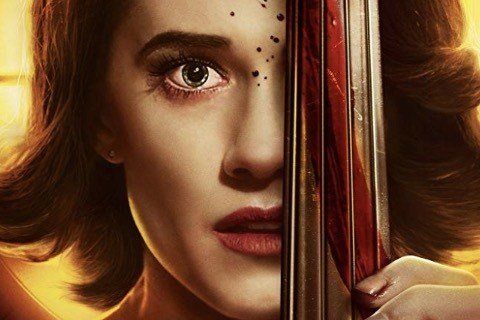 A troubled musical prodigy seeks out the new star pupil of her former school which sends both musicians down consequence-filled, sinister path. The film was co-written by director Richard Shepard.

Netflix acquired the film for distribution. It originally had its world premiere on September 20, 2018 at Fantastic Fest.