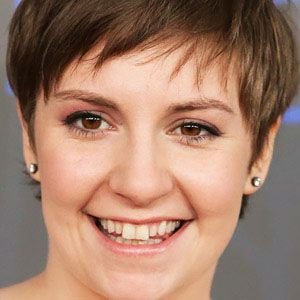 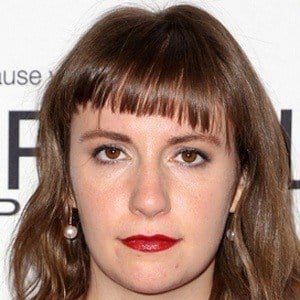 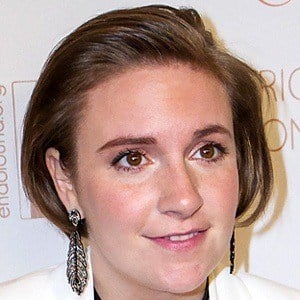 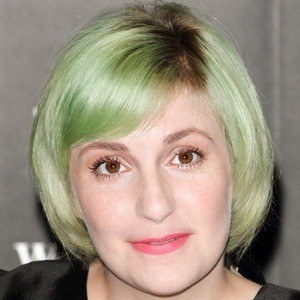 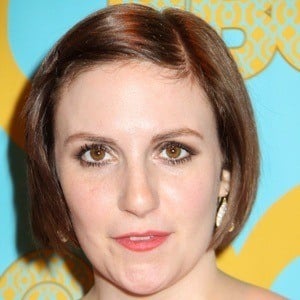 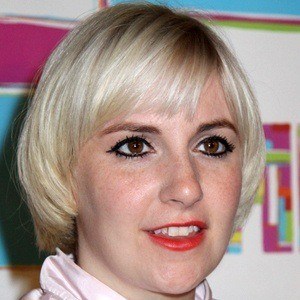 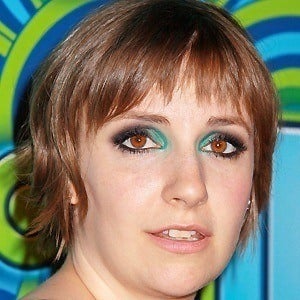 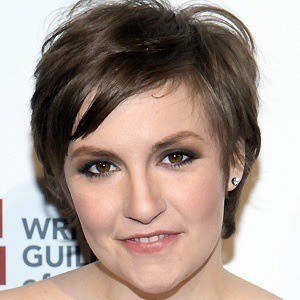 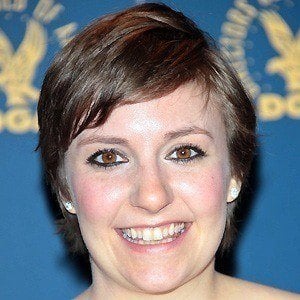 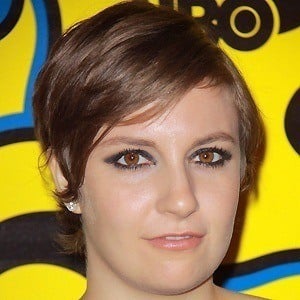 She earned a degree in creative writing from Oberlin College.

She wrote, directed and starred in the independent film Tiny Furniture.

Musician Luis Felber has been her boyfriend. She previously dated Fun lead singer Jack Antonoff from 2012 until 2017. Her sister is actress Grace Dunham.

She had a supporting role in the film This Is 40 with Paul Rudd.

Lena Dunham Is A Member Of

Girls
Once Upon a Time in Hollywood
American Horror Story: Cult
This Is 40