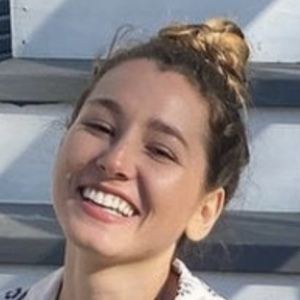 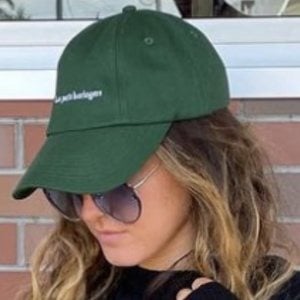 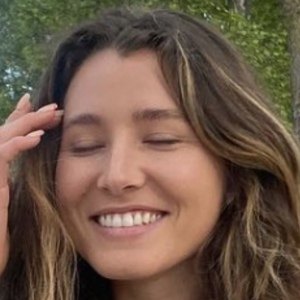 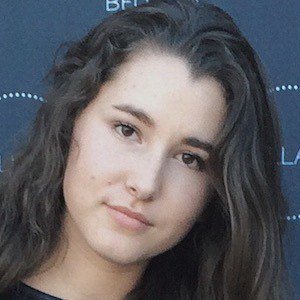 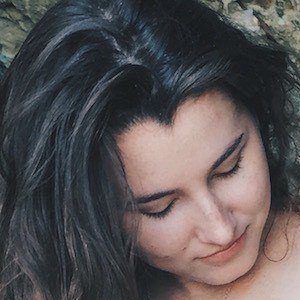 Online personality who earned a following on the video app Vine for her singing Vines. She has more than 30,000 followers on Instagram.

She first started gaining a following online through her Twitter and Instagram, where she provided fashion inspiration.

She grew up playing her favorite sport, soccer.

She was born in Fort Lauderdale, Florida and grew up in Peach City, Georgia. She later moved to Los Angeles, California. Her younger sister Jessi Case is an actress.

Ally Case Is A Member Of