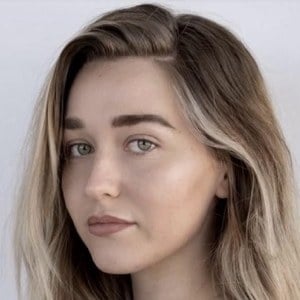 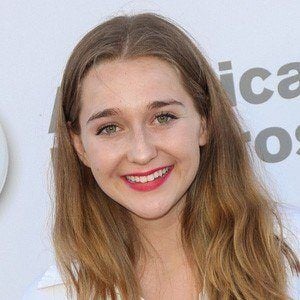 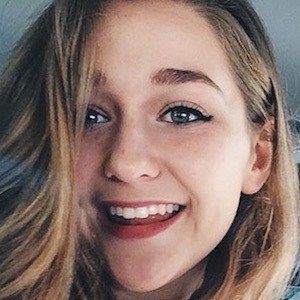 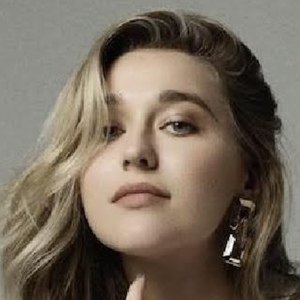 Landed the role of Rachell, the daughter of Jason Sudeikis' character, in the film Mother's Day. She previously made her feature film debut in The Yellow Wallpaper. She has also has had notable roles with ABC, Blumhouse, Hulu, EPIX, Apple+, and MGM.

She started her career at the age of five, between print modeling for Macy's, shooting home videos, and begging her mother to let her audition for movies.

She has a strong social media presence with more than 30,000 followers on Instagram.

She is the sister of aspiring actress and online personality Ally Case, as well as Vine star Tyler Case. Her parents are Dianne and Ken Case.

She was cast in the Garry Marshall-directed film Mother's Day.

Jessi Case Is A Member Of