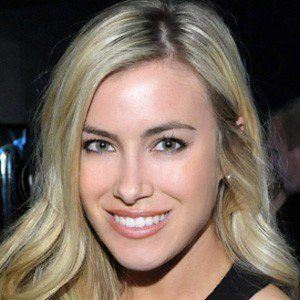 Rose to fame in 2013 competing alongside her friend Ashley Covert on the incredibly popular CBS series The Amazing Race in it's 23rd season.

Her career began as an Ice Girl for the NHL's LA Kings.

In 2015, she appeared in small roles in the feature films Bound and The Wedding Ringer.

She competed against winner Amy Diaz on the 23rd season of The Amazing Race.

Ally Mello Is A Member Of