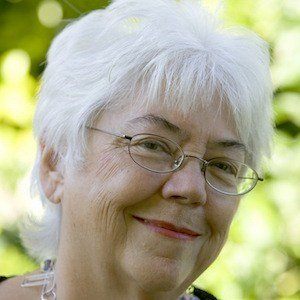 Famous for her works of children's literature in both the Spanish and English languages, Ada penned such award-winning books as Under the Royal Palms; The Gold Coin; and Gathering the Sun. She also published a memoir titled Vivir en Dos Idiomas, as well as several novels for adults.

After graduating from the Universidad Complutense de Madrid, she received a doctorate from the Pontificia Universidad Catolica del Peru. In addition, she studied at Harvard University on a Fulbright Scholarship.

She taught at both the University of San Francisco and Emory University.

She was born and raised in Cuba; she later settled in Northern California with her four children. With her son Gabriel Zubizarreta, she co-wrote the books Love, Amalia and Dancing Home.

She translated into Spanish some of the works of fellow young adult author Judy Blume.

Alma Flor Ada Is A Member Of