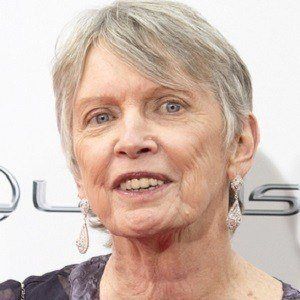 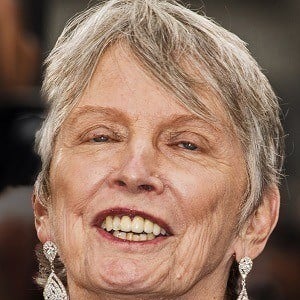 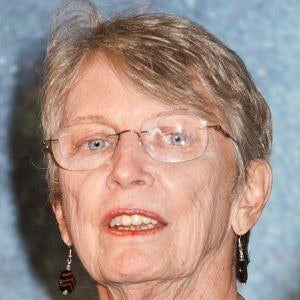 Children's author who won Newberry Awards for Number the Stars and The Giver. Known for tackling controversial subjects in her books for children, she also received the prestigious Hans Christian Anderson and Margaret Edwards awards.

She began her college education at Brown University and later received a degree in English from the University of Southern Maine. She was passionate about photography and worked as a professional photographer as well as a writer.

She is the author of a trilogy about a dystopian society where people are colorblind and feelings are taken away.

She was born in Hawaii to Katherine Gordon and Robert Hammersberg. Tragically, her older sister died of cancer at the age of only twenty-eight, an event that deeply influenced Lowry's first book, A Summer To Die. She was married to Donald Lowry from 1956 until 1977; they are parents to two daughters and two sons.

Her book The Giver was turned into a movie starring Meryl Streep.

Lois Lowry Is A Member Of