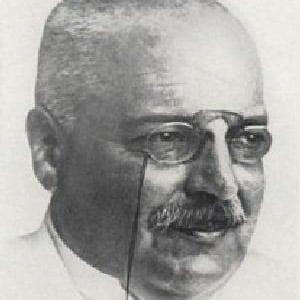 Highly notable German psychiatrist and neuropathologist whose name is synonymous with geriatric medicine.

He attended three different universities, and finally earned his medical degree at Wurzburg.

He discovered Alzheimer's disease, though he called it presenile dementia.

He died in Breslau, Silesia.

Like him, Thomas Hodgkin also had a disease named after him.

Alois Alzheimer Is A Member Of