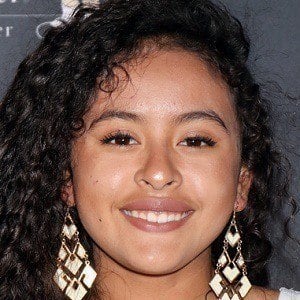 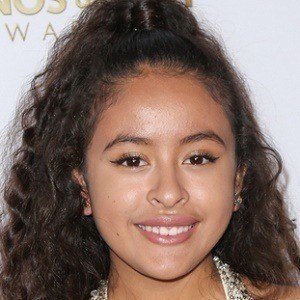 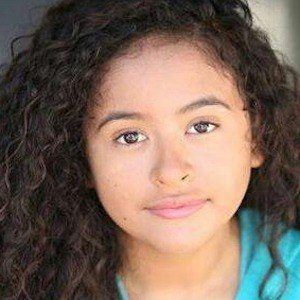 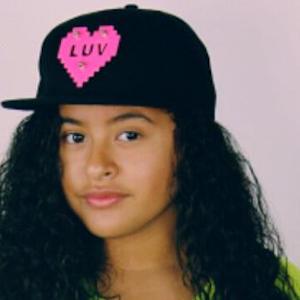 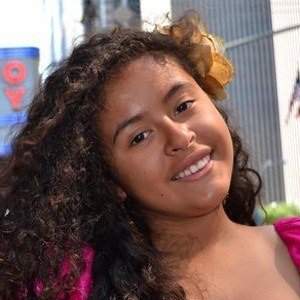 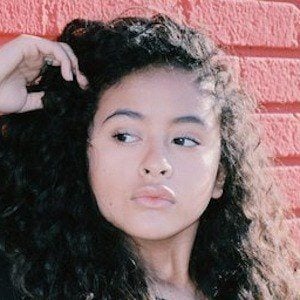 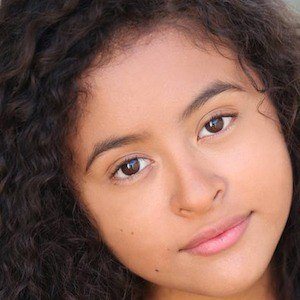 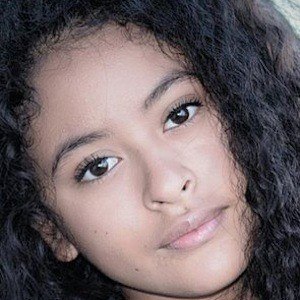 Bilingual singer who rose to fame performing Spanish-language songs on NBC's America's Got Talent. She also auditioned for La Voz Kids and has gained popularity publishing her performances to her self-titled YouTube channel.

With an early interest in singing and dancing, she recorded her first song at only three years old. She later went on to perform for her family and at charity events locally.

She has performed at events for charities like the American Red Cross, the American Cancer Society, and Hope for Haiti.

She was born and raised in El Monte, California.

She competed alongside comedian Drew Lynch on the tenth season of America's Got Talent.

Alondra Santos Is A Member Of