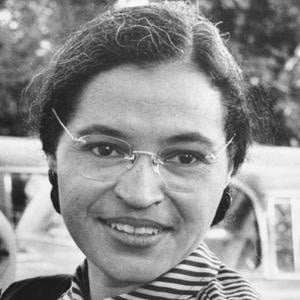 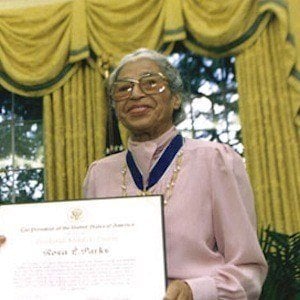 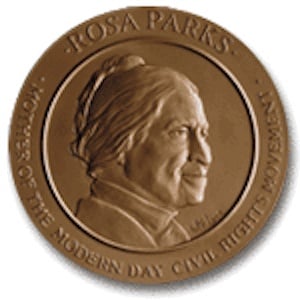 Civil rights activist who became known as "The first lady of civil rights" after she was arrested for refusing to give up her seat on a bus in 1955. This act instigated the legendary Montgomery Bus Boycott, which helped end racial segregation on public transit across the country.

Her school, the Montgomery Industrial School, was burned down twice by racist arsonists.

There are two Rosa Parks days in her honor: Her birthday, February 4th, and the day of her arrest, December 1st.

She married barber Raymond Parks, a member of the NAACP, in 1932.

She worked with Martin Luther King Jr., who led the Civil Rights movement.

Rosa Parks Is A Member Of