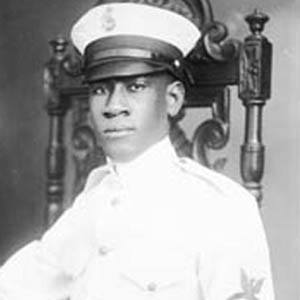 Became the first black bandmaster of the United States Navy in 1917.

Prior to realizing his career ambitions, he first worked as an apprentice to a carpenter.

During the War of 1812, he and his band became the first African-Americans to receive official musical appointments in the U.S. Navy.

He was born in St. Thomas.

He and Olympian Sanya Richards-Ross were both born in St. Thomas.

Alton Adams Is A Member Of