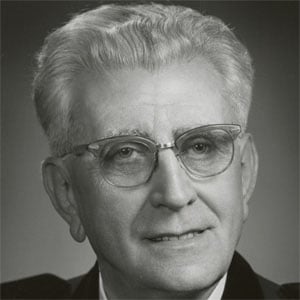 Composer best known as the composer of Barnum and Bailey's Favorite and as a march music bandmaster.

He received very little formal education and began performing with a circus band at age nineteen.

He became the first-ever inductee into the Windjammers Unlimited (Circus Music Historical Society) Hall of Fame.

Karl King Is A Member Of