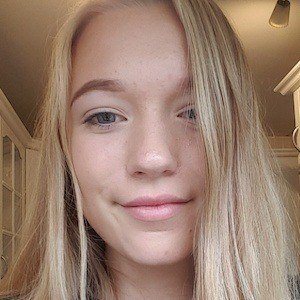 YouTube vlogger who has become known on her channel giamolina for vlogs, challenges, and tutorials. Since launching her channel, she has earned more than 30,000 subscribers.

She originally became known for posting various slime-related videos in January of 2017.

She was also popular on the app musical.ly where she was known as giamolina as well.

Her mother and father have occasionally appeared in videos like "MAMMA TESTAR ATT GÖRA SLIME!" and "Pappa provar att göra SLIME!" on her YouTube channel.

Alva Giamolina Is A Member Of