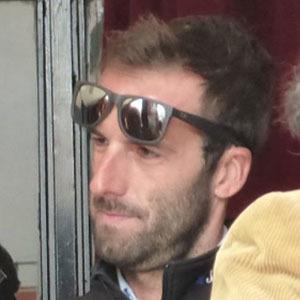 Spanish journalist and YouTube star who discusses a range of topics like sports, politics and religion on his channel. He has 60,000 subscribers and 14 million overall views.

His journalistic career began in 2002 when he was hired as an editor at COPE Jerez and COPE Cádiz.

On December 1, 2014, he uploaded the video "Andaluz Permits An Independent Catalan." His most popular video, it has over 950 thousand views.

On August 11, 2018, he posted a photo with colleague Cristobal Soria.

Alvaro Ojeda Sacaluga Is A Member Of