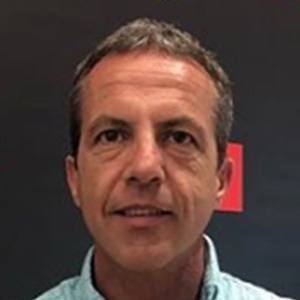 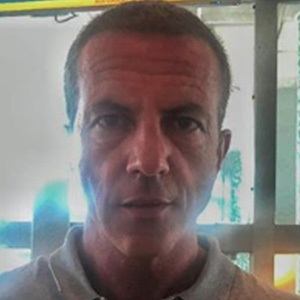 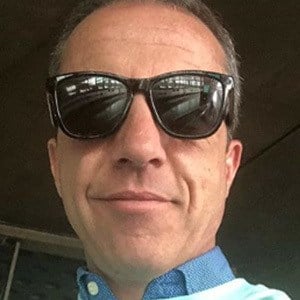 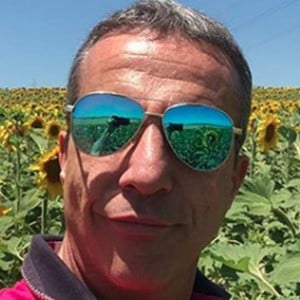 Sportscaster specializing in soccer for Spanish network Mega TV, most famously on Josep Pedrerol's show, El Chiringuito de Jugones (The Jug's Bar). He also served as the field delegate for the Seville Football club from 2000-2011.

Soria began his football career as an assistant referee in the Second Division B for fourteen years.

He's famously disliked the Real Madrid soccer team and has publicly insulted them on social media.

He's also not a fan of Real Madrid player Cristiano Ronaldo and has called him "Serresiete," in a derogatory fashion.

Cristóbal Soria Is A Member Of