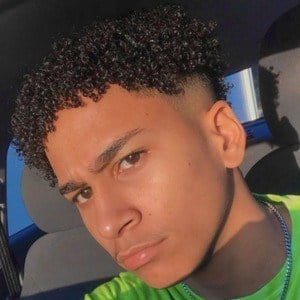 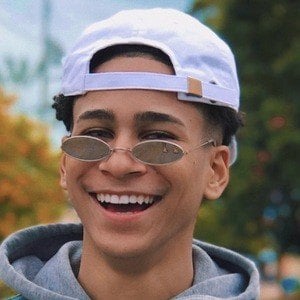 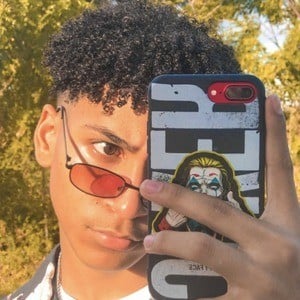 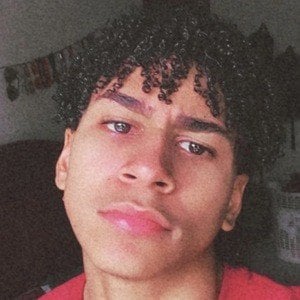 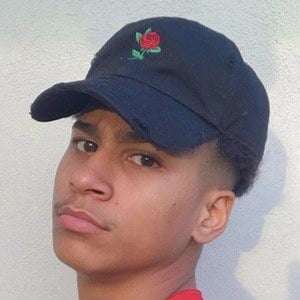 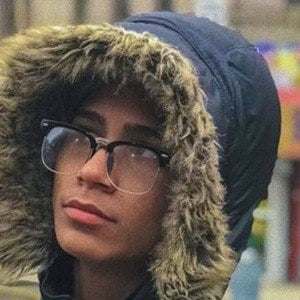 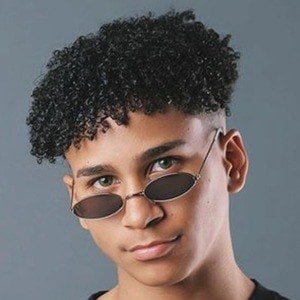 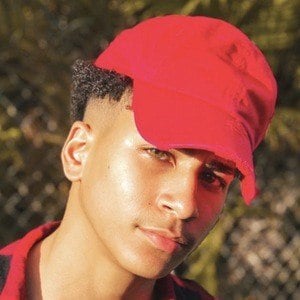 Short form video creator who has gained fame for his self-titled TikTok channel. He has garnered more than 18 million likes for his lip syncs and dances often while modeling at the golden hour.

He launched his TikTok channel with his first post in December 2018.

He was born and raised in the Dominican Republic.

He and Keys Guzmán have collaborated on TikTok and Instagram together.

Alvin Gomes Is A Member Of