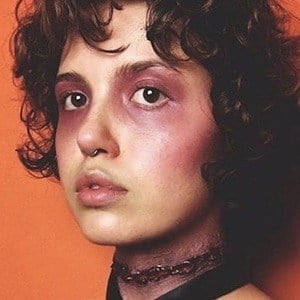 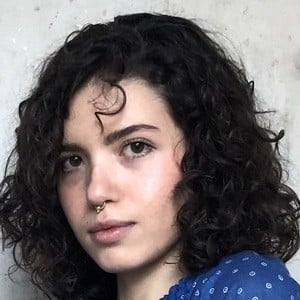 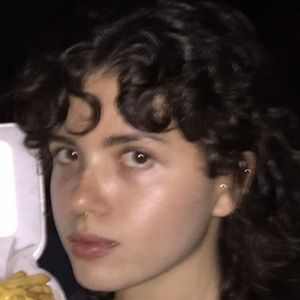 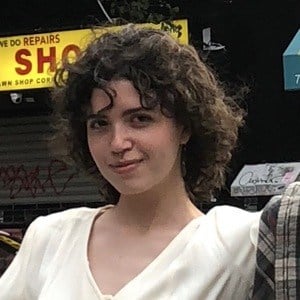 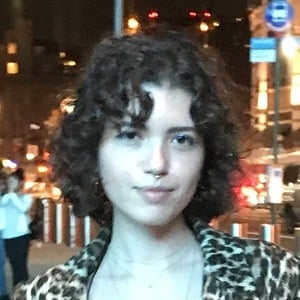 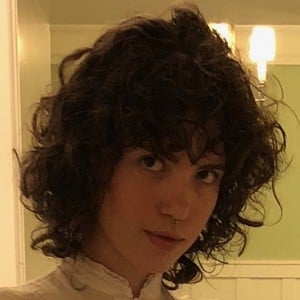 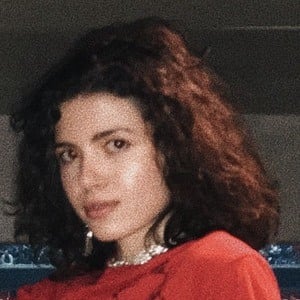 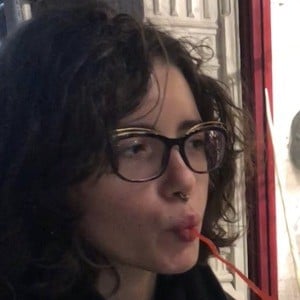 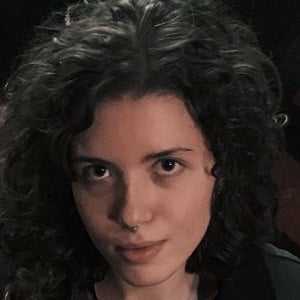 Social media sensation who gained her following through Tumblr and Instagram. She earned more than 30,000 followers on her Instagram alone.

She first began posting pictures to Instagram in the summer of 2012.

She has a YouTube channel where she is known to post vlogs and tutorials to over 10,000 subscribers.

Though she is from Washington D.C., she later moved to Brooklyn, New York. She has a brother named Chris.

Both she and fellow web star Andy Schrock were born on January 19th.

Aly Antorcha Is A Member Of