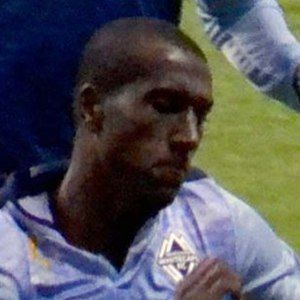 Defender who made his professional debut with CD Nacional in 2013. He has since competed for clubs like Guizhou Zhicheng and Vancouver Whitecaps FC.

He played his youth soccer with Al-Sekka Al-Hadid and Wadi Degla.

He joined the senior Egyptian national squad in 2014.

He married a woman named Britt, with whom he has a daughter named Lily.

He has been teammates with defender Kendall Waston at Vancouver Whitecaps FC.

Aly Ghazal Is A Member Of