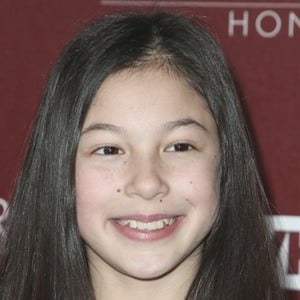 She began skating at age 5. She first competed in a skating competition in 2015 at age 10.

She won the 2019 Asian Trophy in the ladies' singles event. She also won the Pacific Coast Sectional that same year.

Her father first brought her to a skating rink at age 5, as he was a fan of Michelle Kwan.

She competed against Bradie Tennell at the 2019 U.S. Figure Skating Championships.

Alysa Liu Is A Member Of