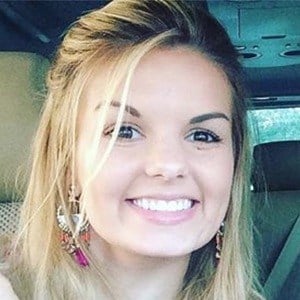 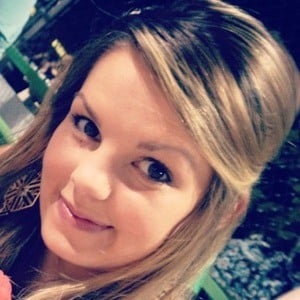 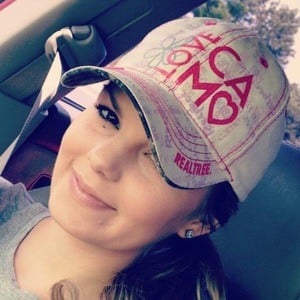 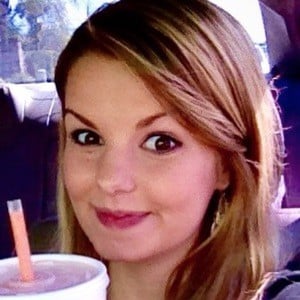 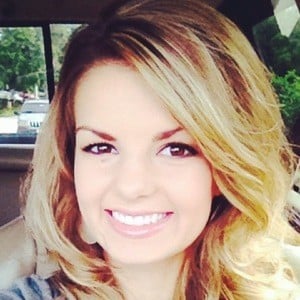 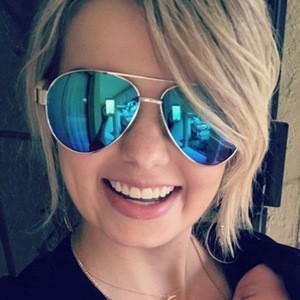 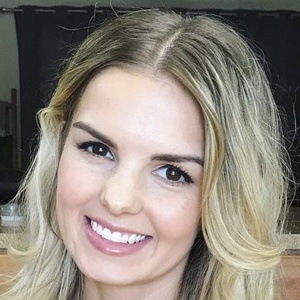 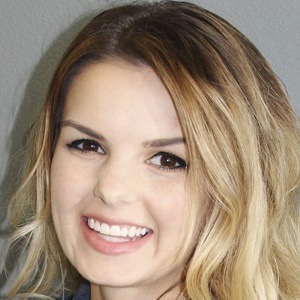 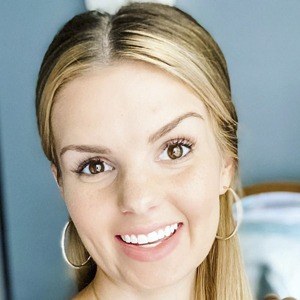 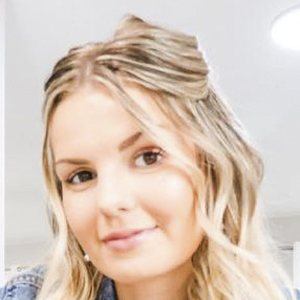 Reality star who made her television debut in the UpTV series Bringing Up Bates the rest of her family. She has since grown insanely popular on social media, with more than 340,000 followers on her Instagram alone.

She made her reality debut in 2012, long before her social media career began.

In addition to appearing on Bringing Up Bates, she has also been featured on the Bates Family Blog.

She stars alongside parents Gil and Kelly Jo Bates in Bringing Up Bates. She has nine sisters and nine brothers. She married John Webster and they have three daughters named Allie Jane, Lexi Mae and Zoey Joy. Their fourth daughter was born in February 2021.

She gained fame as a member of a family of reality stars like Duck Dynasty star Alan Robertson.

Alyssa Bates Is A Member Of