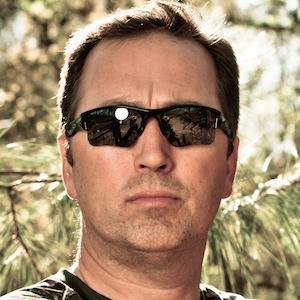 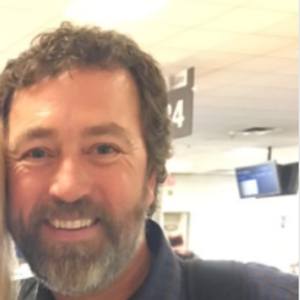 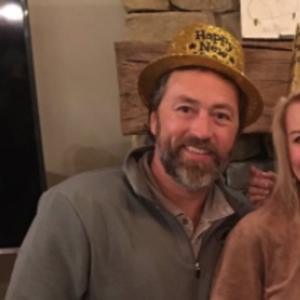 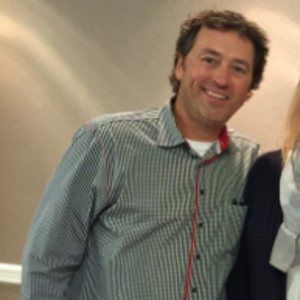 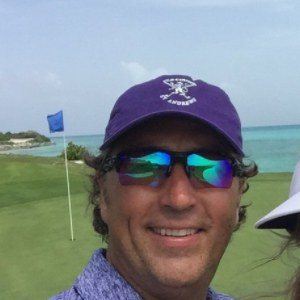 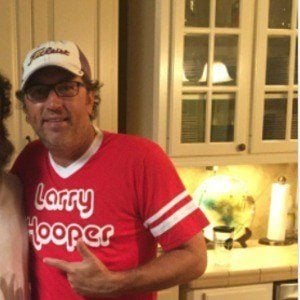 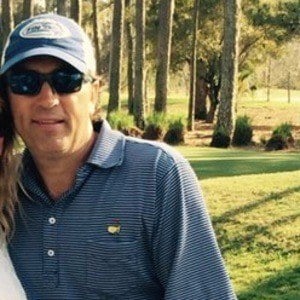 Member of the Robertson family who was introduced as the Beardless Brother on the A&E hit reality series Duck Dynasty. His brothers are Jase, Willie, and Jep Robertson.

He debuted on Duck Dynasty during the season 4 premiere, an episode which set a record number of viewers for the show at the time.

He originally left the family business to be a preacher.

He got married to Lisa Robertson. They have two daughters named Anna and Alex.

His father is Phil Robertson, founder of Duck Commander.

Alan Robertson Is A Member Of