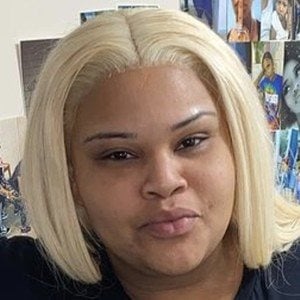 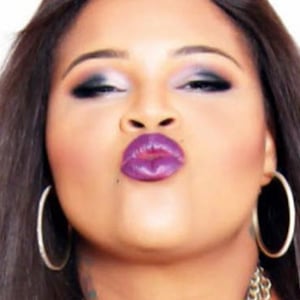 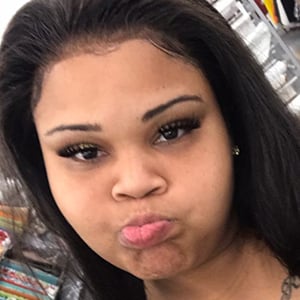 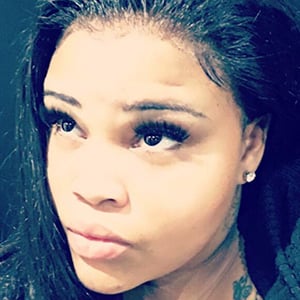 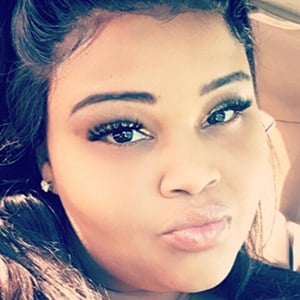 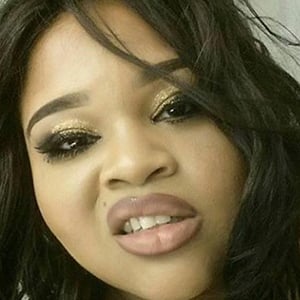 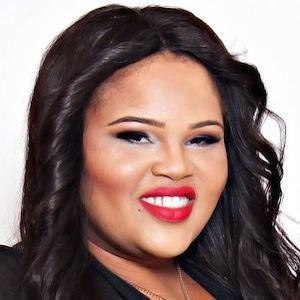 Well known by her nickname Redd, she is a comedian and an original bad girl on the 12th season of the Oxygen reality series Bad Girls Club.

She studied at Florida A&M University in Tallahassee, Florida and majored in Psychology.

She became friends with Jada Cacchilli very quickly during the filming of Bad Girls Club.

She was born in Ft. Lauderdale, Florida to Ernest Carswell and Linda Clark. She has two younger siblings. She and her girlfriend have a YouTube channel together called US OUTSIDERS.

She was on the same season of Bad Girls Club as Alexandria Rice.

Alyssa Carswell Is A Member Of