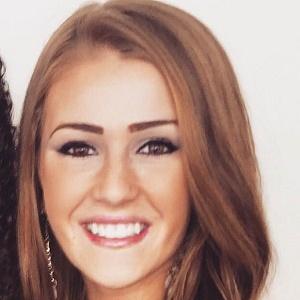 Collegiate volleyball player at the outside hitter position for the University of Minnesota Golden Gophers.

She was born in Burnsville, Minnesota. She first started playing volleyball in the 6th grade.

She was just one of four high school volleyball players selected to compete in Europe as part of the 2013 Global National Challenge All-Tournament Team.

She has a younger brother named Matthew and an older sister named Jessica.

Alyssa Goehner Is A Member Of